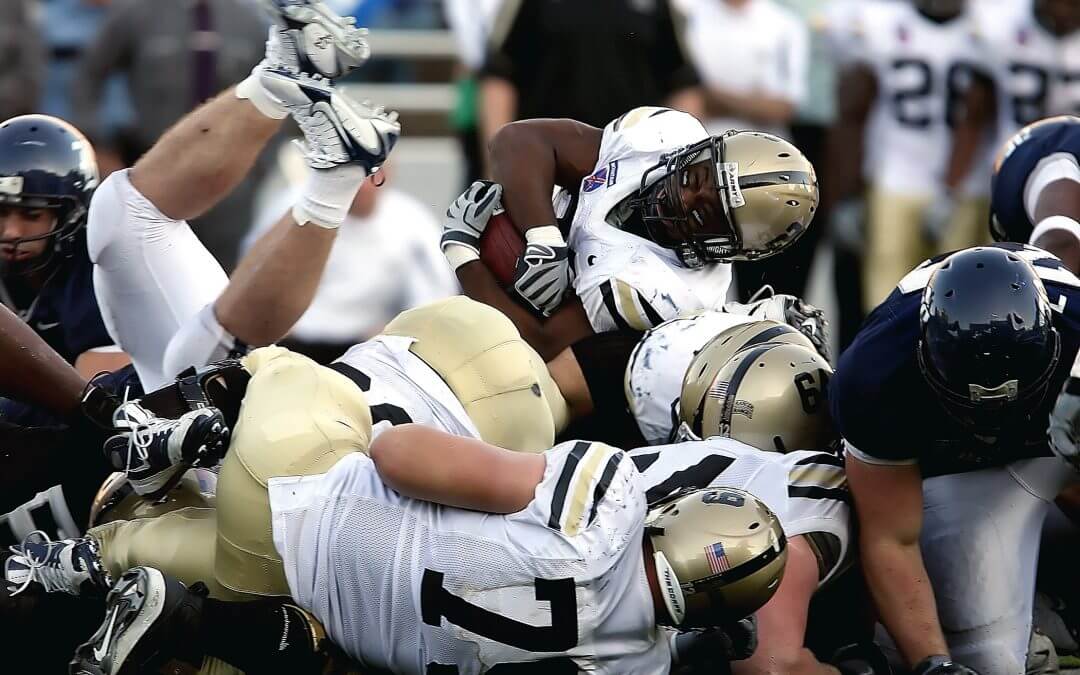 So, when I was younger I played sports in middle school and high school. And even till today I love sports! As you can imagine every year in my house we prep and have a Super Bowl party regardless of who’s playing.

I always find it intriguing to see what the significant attributes are of both teams regardless of who wins the game. There are always lessons to learn in every game. Lessons of sportsmanship, teamwork, endurance, focus, collaboration, humility, faith and celebration.

The questions about this year’s Super Bowl including:

In the weeks leading up to this year’s Super Bowl there were a lot of predictions.

There were those who supported New England while they were others rooting for the underdogs from Philadelphia. By now, we all know that the underdogs WON even though everything was stacked against them.

They had rookies on their team and they were coming against a FORCE, the Patriots, who had won 5 Super Bowl championships with legendary quarterback Tom Brady.

There are several keys to the Eagle’s success that we can also apply to daily life in the face of insurmountable challenges.

Although neither teams were my home team, I still celebrate the accomplishments of these phenomenal athletes that made it to the Super Bowl. So, whatever goals are before you whatever challenges you’re facing incorporate some of these four keys. In doing so, you too will receive your ultimate victory.